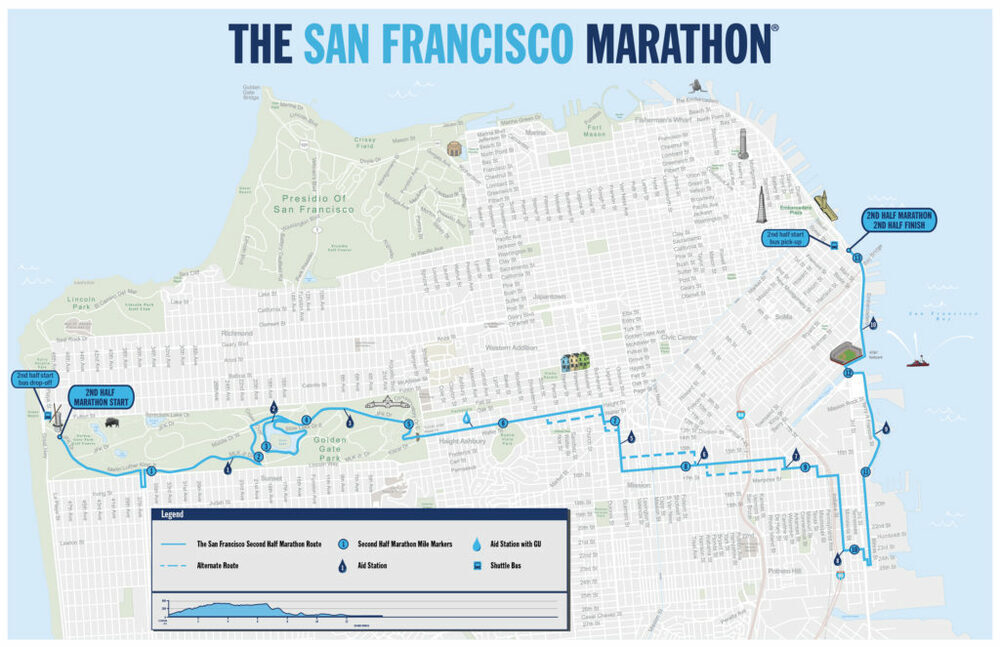 I've been running for a few years now, doing as many runs as I can a year. Granted my training routine isn't very vigorous, but just doing the run is great fun. After attending SIGGRAPH this year, I passed through San Francisco on my drive up the coast. As any avid runner would, if there a race you can do you do. So I ran the San Francisco Second Half Marathon! 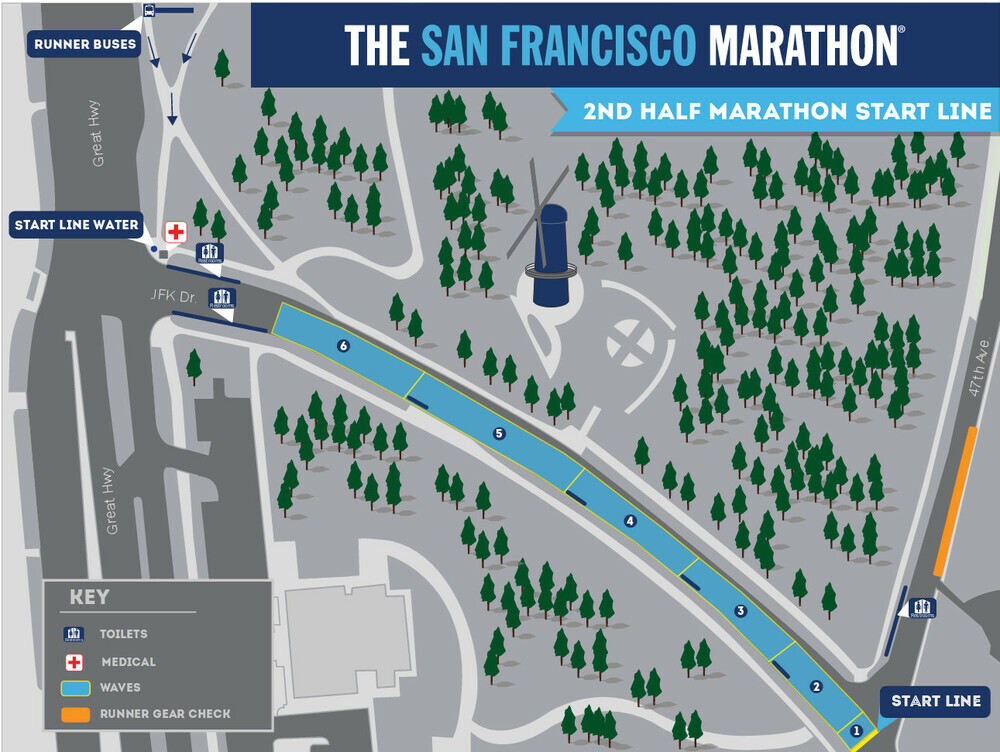 I wish I could say this went well, but this is a challenging route, but was so good to run. I hope in future I can come back and do the marathon in full, one of the unique things about this marathon it isn't just two laps of the half. Therefore by doing the marathon you get great views of the golden gate bridge and through the centre of the city.